Investing in the frontier of gaming.

Konvoy Ventures is a thesis driven venture capital firm. We invest in the platforms and technologies at the frontier of gaming.

Konvoy Ventures is a thesis driven venture capital firm focused on the video gaming industry. We invest in infrastructure technology, tools, and platforms.

Our Investment in Sanlo

The financialOS for games and apps 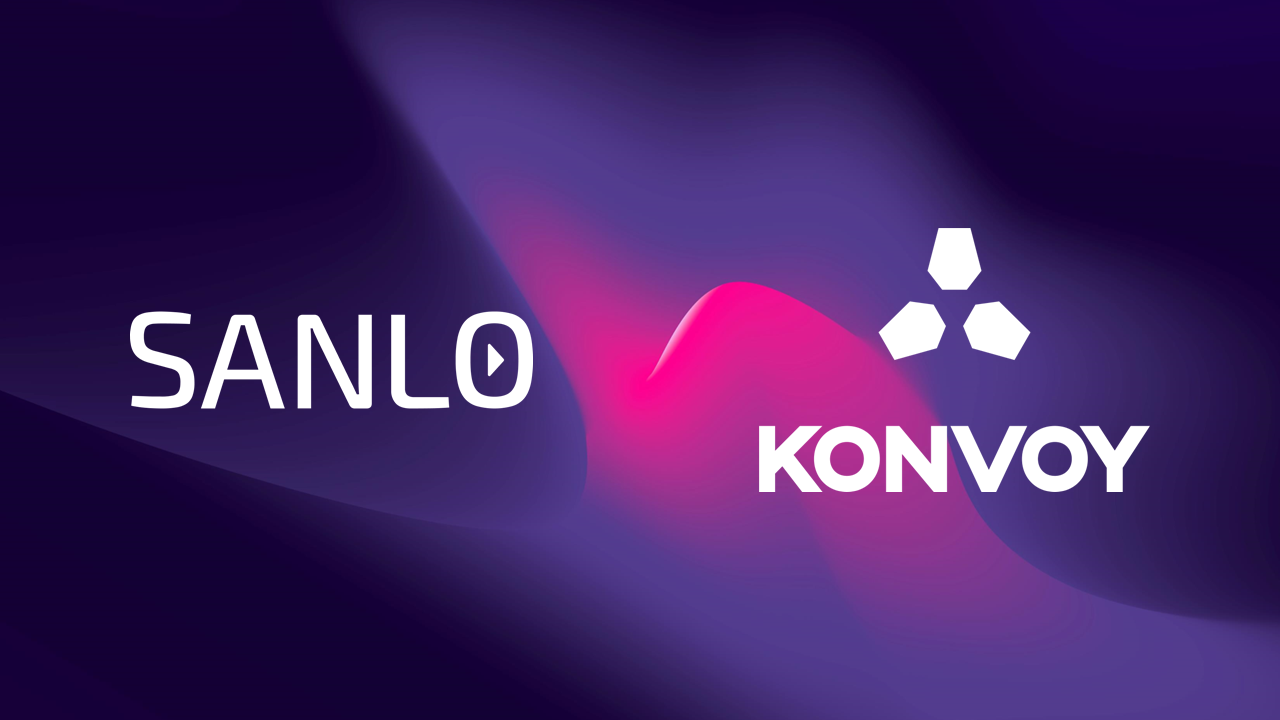 We are excited to announce our latest investment in Sanlo, the financial OS for games and apps. We initially heard about what Olya Caliujnaia, William Liu, and their team were building at the end of 2020 and immediately reached out. We have seen firsthand how many games fail due to an inability to fund their growth strategy. Lots of other games end up defaulting to larger than needed fundraising opportunities because that has been the only solution available to them.

Financing: Sanlo’s initial product allows developers to leverage their in-game performance data to showcase why they are an excellent candidate for non-dilutive capital (provided by Sanlo). This is a major problem for developers as there aren’t many ways for developers to access capital in order to invest in areas like user acquisition. Most are forced to raise traditional angel/VC funding which forces them to run processes that can often be extensive, highly dilutive, and not within the 30-60 day window that they need it. Access to immediate capital, without running a traditional funding process, will allow developers to fuel their growth much more quickly. This is important because game developers often need to strike while the iron is hot when running live-ops on their games.

By connecting all of a game’s data sources and centralizing the information, Sanlo will give developers transparency and actionable insights with the ability to make decisions quickly in a market that doesn’t wait.

Reliability: Sanlo partnered with HCGFunds so developers can tap into a pool of $200m in non-dilutive capital. With capital readily available, developers can count on Sanlo as a source of capital not only at the outset but along the journey as their company grows. Game and app developers have rarely had this type of access to quick capital. They have unpredictable revenue streams and are not a good fit for more traditional banks or lenders. Today, there are over 1m mobile games and apps on Google Play and iOS combined, yet only a small percentage of the most successful games and apps have qualified for funding. We believe this is a missed opportunity. Sanlo is the funding solution for any and all game and app developers.

We are extremely excited to partner with Olya and Will and couldn’t be more excited to lead their Series A alongside great investors like Initial Capital, Portag3 Ventures, XYZ Venture Capital, London Venture Partners, and Index Ventures. They have seen these problems firsthand and are building a solution that will help all developers launch, maintain, and grow their companies.